A system of classifying oil based on its specific gravity, whereby the greater the gravity, the lighter the oil.

One stock tank barrel, or 42 U.S. gallons liquid volume, used in reference to oil or other liquid hydrocarbons.

Barrels of oil equivalent per day.

British thermal unit, the quantity of heat required to raise the temperature of a one‑pound mass of water by one degree Fahrenheit.

The process of treating a drilled well followed by the installation of permanent equipment for the production of oil or natural gas, or in the case of a dry hole, the reporting of abandonment to the appropriate agency.

The number of acres that are allocated or assignable to producing wells or wells capable of production.

Costs incurred to obtain access to proven reserves and to provide facilities for extracting, treating, gathering and storing the oil and natural gas.

More specifically, development costs, including depreciation and applicable operating costs of support equipment and facilities and other costs of development activities, are costs incurred to:

A well drilled within the proved area of an oil or natural gas reservoir to the depth of a stratigraphic horizon known to be productive.

A well found to be incapable of producing hydrocarbons in sufficient quantities such that proceeds from the sale of such production would exceed production expenses and taxes.

The term economically producible, as it relates to a resource, means a resource that generates revenue that exceeds, or is reasonably expected to exceed, the costs of the operation.

An area consisting of a single reservoir or multiple reservoirs, all grouped on or related to the same individual geological structural feature and/or stratigraphic condition. The field name refers to both the surface and the underground productive formations.

The total acres or wells, as the case may be, in which we have a working interest.

A drilling technique used in certain formations where a well is drilled vertically to a certain depth and then drilled at a right angle within a specified interval.

A company whose primary line of business is the exploration and production of oil and natural gas.

A possessor’s interest over the minerals buried in their property. An owner of a mineral estate is entitled to the right to develop, lease, receive bonus payments, receive delay rentals, and receive royalty payments. The possessor shall have the right to develop the minerals by exploration, drilling, production, transportation, storage, and marketing. (https://definitions.uslegal.com/m/mineral-interest/)

Natural Gas Liquids; the combination of ethane, propane, butane, natural gasolines and other components that when removed from natural gas become liquid under various levels of higher pressure and lower temperature.

Gross acres or wells, as the case may be, multiplied by our working interest ownership percentage.

Production that is owned by us less royalties and production due others.

The individual or company responsible for the exploration and/or production of an oil or natural gas well or lease.

Additional reserves that are less certain to be recovered than probable reserves.

The part of a property to which proven reserves have been specifically attributed.

Reserves that can be expected to be recovered through existing wells with existing equipment and operating methods.

The estimated quantities of oil, natural gas and NGLs that geological and engineering data demonstrate with reasonable certainty to be commercially recoverable in future years from known reservoirs under existing economic and operating conditions.

Proved reserves that are expected to be recovered from new wells on undrilled acreage or from existing wells where a relatively major expenditure is required for recompletion.

The action of reentering an existing wellbore to redo or repair the original completion in order to increase the well’s productivity.

That part of a mineral deposit which could be economically and legally extracted or produced at the time of the reserve determination.

A porous and permeable underground formation containing a natural accumulation of producible oil and/or natural gas that is confined by impermeable rock or water barriers and is individual and separate from other reservoirs.

The distance between wells producing from the same reservoir. Spacing is often expressed in terms of feet (e.g., 600 foot well-spacing) and is often established by regulatory agencies.

A geographic area with hydrocarbon potential.

Lease acreage on which wells have not been drilled or completed to a point that would permit the production of commercial quantities of oil and natural gas regardless of whether such acreage contains proved reserves.

Properties with no proved reserves.

An interest in an oil and gas lease that gives the owner of the interest the right to drill and produce oil and gas on the leased acreage–requires the owner to pay a share of the costs of drilling and production operations (https://definitions.uslegal.com/w/working-interest-oil-and-gas/)

Request a Call Back 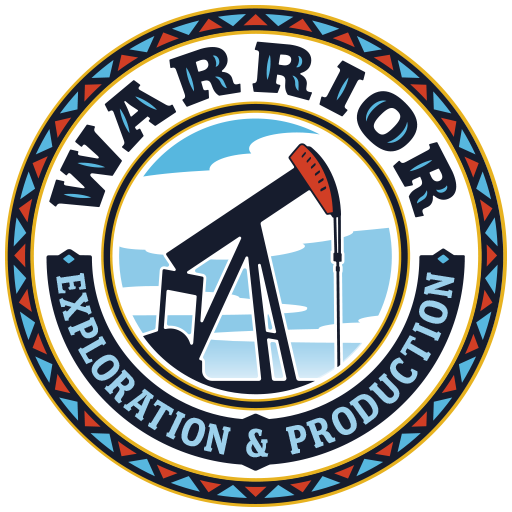